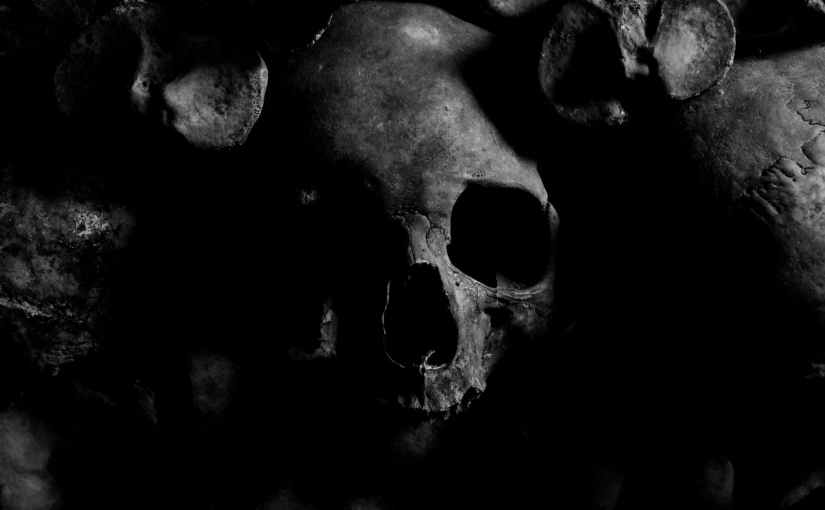 Continuing on my previous post, I’ve watched even more horror films. With Halloween and a Friday the 13th so close together, it seemed only appropriate to watch a certain franchise (plus a few others) to stick with horror films.